The Van Abbemuseum is a museum for modern and contemporary art in the center of Eindhoven. The Van Abbemuseum is named after its founder Henri van Abbe. Van Abbe was a lover of modern art and wanted to let Eindhoven enjoy it. The collection features a large number of works by El Lissitzky, as well as works by Pablo Picasso, Georges Braque, Wassily Kandinsky, Marc Chagall, Fernand Léger, Theo van Doesburg and Piet Mondrian. 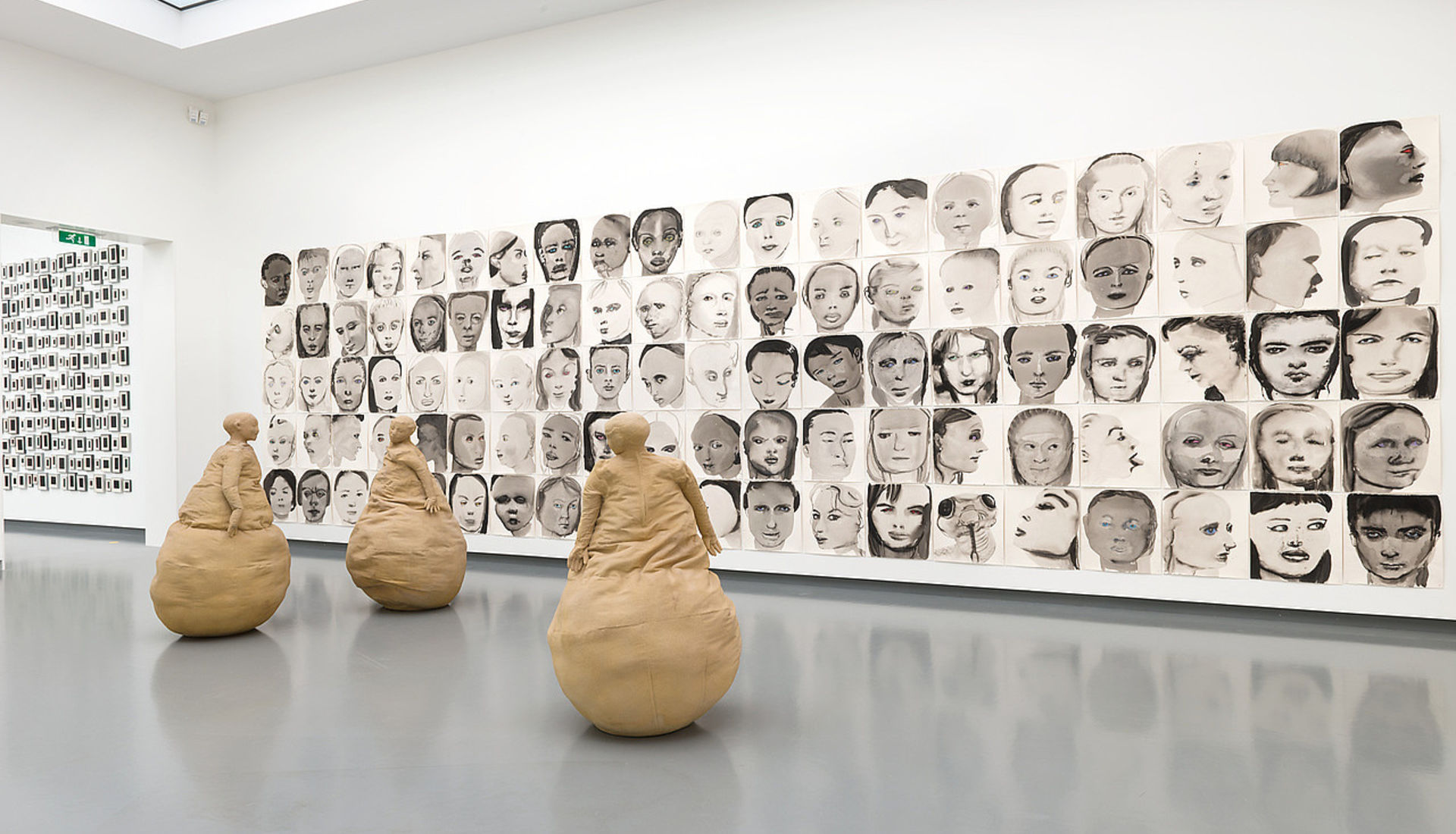 Simac is the Supervisor of the Van Abbemuseum. Since 1989, the Promotors Van Abbemuseum Foundation has united companies and private individuals who provide the museum with extra financial support for important acquisitions. Through annual donations, the Promoters raise more than one third of the purchasing budget. The Promotors Foundation has already made many important acquisitions possible. Well-known examples are the Tapis de Sable by Marcel Broodthaers, the famous painting Proun P23, no.6 by El Lissitzky and the bronze statue Listening Figure with Balcony by Juan Muñoz.